From My Collection: Finding a Don Heck Original

A few years back I attended one of Mike Carbonaro’s comic shows at the Hotel Pennsylvania in Manhattan.  I bought a couple of pages of original art by Don Perlin and Frank Springer, but my favorite haul that day was a page of unpublished artwork.

As I flipped through the vendor’s portfolio I saw what looked like a jam page but I couldn’t figure out the theme or the characters.  None of them were superheros.  Most were drawn in blue pencil, and a few were inked. 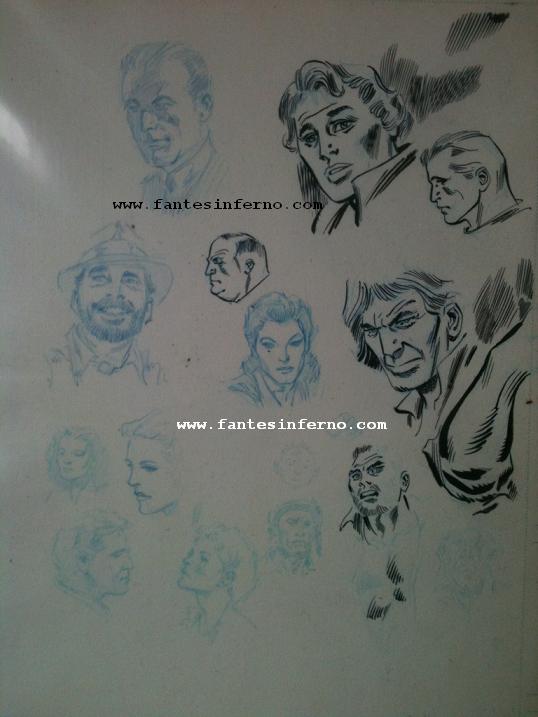 The vendor explained to me that it wasn’t a jam page, but a warmup page by legendary Silver Age artist Don Heck.

Don worked through the Golden, Silver, and Bronze Ages of comic books.  When I think of Don Heck’s art, The Avengers is the first comic book that I associate him with.  Unfortunately his name is not mentioned enough among the great artists of the Silver Age, making him in my opinion one of the more under appreciated artists of that era. 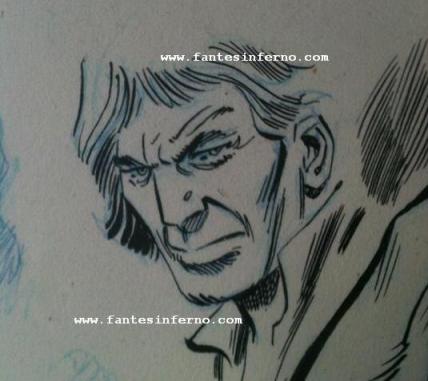 Once the vendor said Don Heck’s name, I recognized his style in the inked head sketches.  But what surprised me the most were the non-inked sketches.

You’ll see from the scans below that a couple of these resemble Hollywood style portraits more  than comic book art. 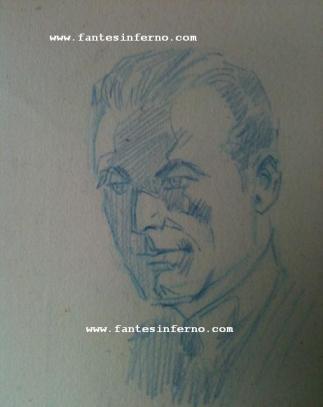 I look at this one head sketch and I see Ava Gardner. 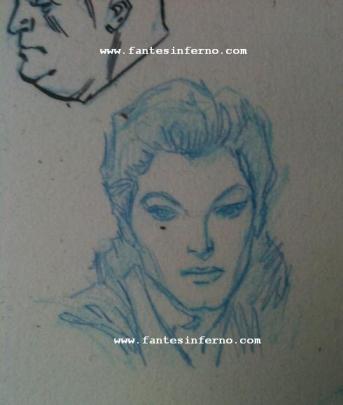 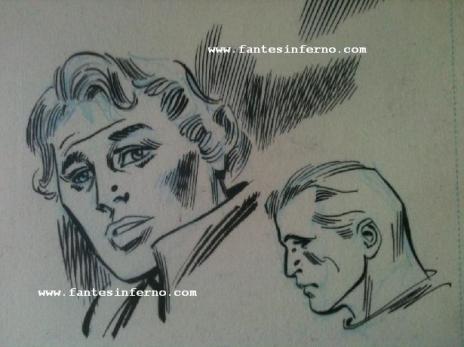 These are drawn on DC Comics paper with “Wonder Woman 307” written on the top left corner of the page.  That issue has a cover date of September 1983, which would have made Don 54 years old when he drew these.

Drawings like this remind me that he was an artist before he was a comic book artist.  And an amazing one at that.