This week I decided to take another trip down comic book memory lane via the Newsstand Time Machine at Mike’s Amazing World of Comics and look up which comics we had bought (and missed out on) during a particular month of our prime collecting years of the late 70’s to mid 80’s.  Rather than using my usual 30 year benchmark I picked a year at random and decided on a look back at the comics that went on sale in April 1981.  I narrowed it down to the following purchases: 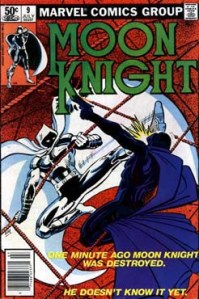 What If #27
Written by Mary Jo Duffy, art by Jerry Bingham and John Stuart 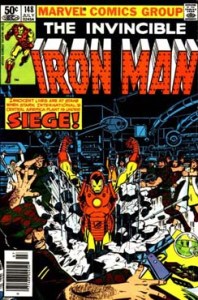 Not surprisingly, our purchases (totalling $2.75) were entirely Marvel.  But I am surprised at how few comics we bought off the spinner rack that month.  I wasn’t reading Amazing Spider-Man or Captain America at that point, though those titles and Peter Parker the Spectacular Spider-Man would soon be consistent purchases.  Of the issues listed above, What If? #27 was and still is a particular favorite (see my earlier post revisiting this issue).  Each of these issues were part of memorable runs that I still reach into the old box o’ comics to read time and again, particularly Claremont/Cockrum/Rubinstein’s run on Uncanny X-Men.  I’ll still take these stories over most of the comics published today. 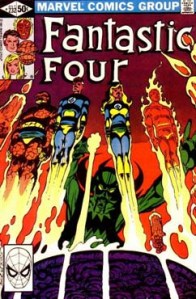 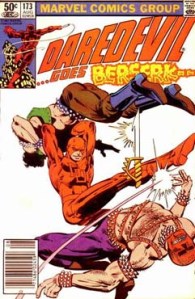 These two missed issues were a surprise to me.  Byrne’s run on FF and Miller/Janson’s on Daredevil are still favorites of mine from that era, and I’m still not sure why we hadn’t picked up these two issues off the spinner rack back in April 1981 or as back issues over the last 30 odd years (I finally read FF #232 in its original form in IDW’s John Byrne Artist Edition).  They’re now high on my list of books to seek out and buy at the New York based conventions this year, along with several other titles available that month such as Amazing Spider-Man, Captain America, New Teen Titans, Jonah Hex and Warlord.

When I cut back significantly on buying comics over the last year, I wondered if that was pretty much the end of collecting for me.  But discovering what I missed out on over the years has lit the fire in me to keep collecting (even if they are primarily back issues), complete runs started way back when, and start a few more along the way.