Off the Spinner Rack: January 1985

Lately I’ve been looking back on the comic book runs that hooked me during the 1980s.  Back then my brother and I would visit our local comic shop every Saturday and plunk down a few bucks for the latest issues of The Uncanny X-Men, The Fantastic Four and Thor among other (mainly) Marvel titles (by the mid-80’s there would also be a few independent titles in the mix).  I recently opened up the old box o’comics and wondered how many comics I would have bought on a month to month basis during my prime years of collecting.

I recently discovered the fantastic Newsstand Time Machine at Mike’s Amazing World of Comics, a comic book database that allows visitors to search for the titles that were on sale during a particular month and year.  I figured I would use my usual 30 year benchmark to look back, and I was able to track down our exact comic book purchases for January 1985: 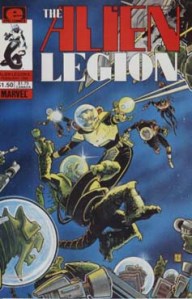 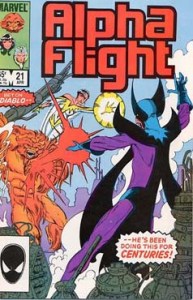 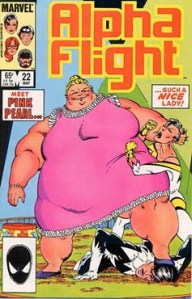 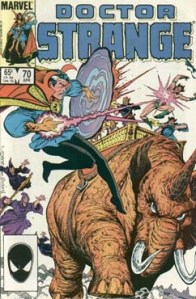 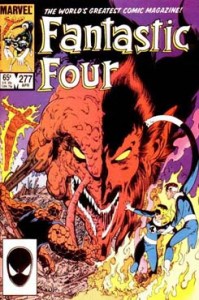 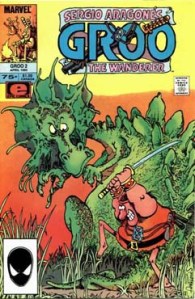 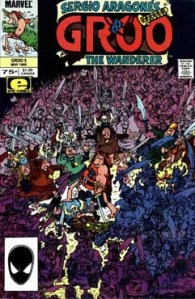 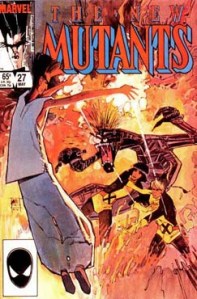 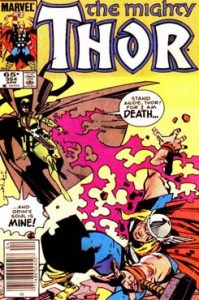 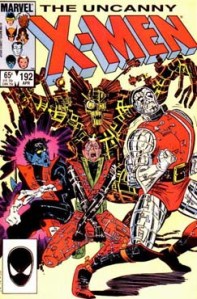 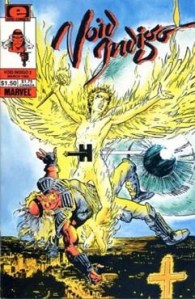 Looking back on this list, the titles we bought that month aren’t surprising.  At that point in our comic collecting we were primarily Marvel readers, with only sporadic purchases of DC titles.  Alpha Flight, Doctor Strange, Fantastic Four, Thor and The Uncanny X-Men were consistent favorites of ours for several years and would make up the bulk of our comic book collection.  Bill Sienkiewicz’s art got me hooked for a second time on The New Mutants, and Groo the Wanderer by Mark Evanier and Sergio Aragones would become a new favorite over the next twenty or so issues in 1985-1986. 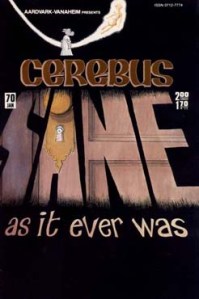 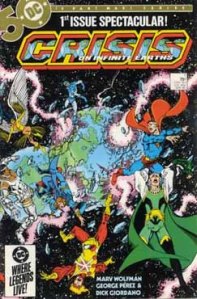 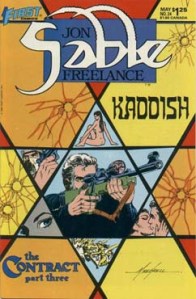 Dave Sim’s Cerebus and Mike Grell’s Jon Sable Freelance were also consistent purchases for us, but that month’s issues sold out at our local comic shop before we could buy them.  Crisis on Infinite Earths #1 was a flat out miss on our part and that’s one I regret not picking up back then.

January 1985’s purchases added up to a whopping $9.05 for ten comic books ($19.86 today adjusted for inflation).  The same number of comic books today would run me about $44.  In my opinion we got better art and more story/character development per issue for a fraction of the price back then, and it’s no coincidence that my comic book purchases over the last year or so have been mainly back issues.  Sure they cost a few bucks more nowadays, but I enjoy the feeling of nostalgia I get when I find a back issue from the 80’s that I missed the first time on the spinner rack.  In a way I’m glad we missed a few issues back then. 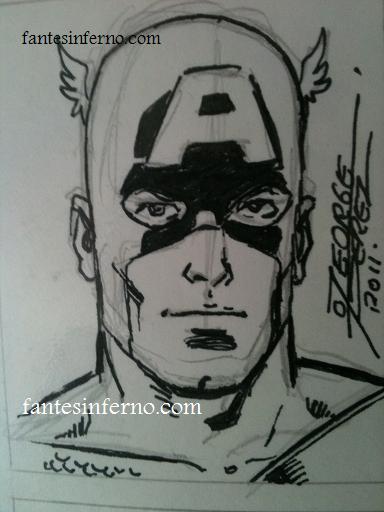